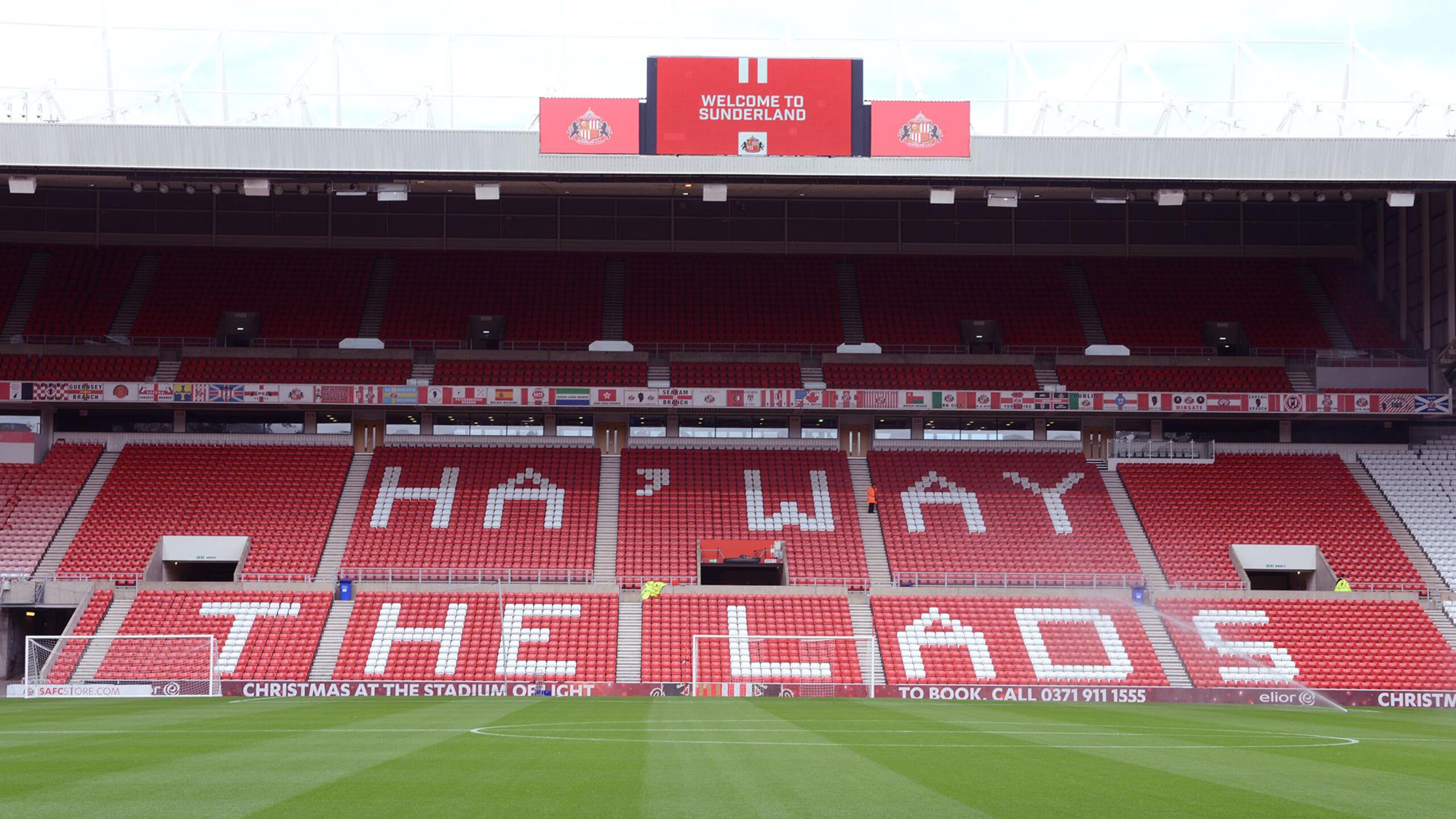 Phew! That was some Easter Weekend wasn’t it?

Four points from two tough games – it could easily have been all six but the four will do. It’s still in our hands and as much as we may feel the pressure, trust me both Hull and Peterborough will be feeling it more so. We’re coming for them, and we’re showing no sign of letting up.

On we march to (yet another) massive game at the top of the table. Charlton Athletic (H). Managed by your friend and mine, and possibly the world’s nicest man, Nigel Adkins, this Charlton side have been in somewhat resurgent form over the past few weeks. They sit one place behind Sunderland in the form table for the past six games – having taken 12 points to our 14 in that time.

So, no pushovers then. Did we expect that? Not really.

With firm playoff aspirations of their own, it’s unlikely there will be any reticence in their play – they seem to have built their good form on a strong counter-attacking foundation with pace and strength up front. They don’t necessarily lack the greatest amount of firepower up top, but will undoubtedly present us with a stern test throughout.

This will not be an easy game, but that test is one we should – and will possibly need to – pass.

There was a lot of soul-searching in the aftermath of the draw at Peterborough as to how good a result (or not) that really was.

As a few of us at WMS have alluded to in the week, it was obviously not the statement victory we wanted and after games of that type against a side as (relatively speaking) strong as Peterborough are, it’s hard to be do disappointed.

Personally, I see our position as one of strength. We are, on form alone, the strongest side in the division over the past 12 and ten matches, joint top with Hull over the past eight, and joint top with Hull and Blackpool over the past six. In other words, what is there to suggest that either Hull or Peterborough are more likely to pick up more points than we are between now and the end? We have an arguably tougher run but there’s not much in it really.

I think they’re more scared of us than we are of them.

Getting back to Charlton, our game against them at the start of the season was a dour 0-0 in which neither side did much to cover themselves in glory. Both clubs have changed immensely both on and off the pitch (they’ve also had a seemingly transformative and positive takeover, similar in some ways to our own) since then and we are very much at the business end of the campaign now. Put simply, I’d be very surprised if that scoreline, or performance, repeats itself.

As the lads showed over the Easter Weekend, they’re more than up for the challenge; and Charlton is a big one – after this there are only seven cup finals left.

Keeping the momentum going is key. As with all games at this stage, we just need to find a way to win, and move on. The signs are positive and the mood is good. 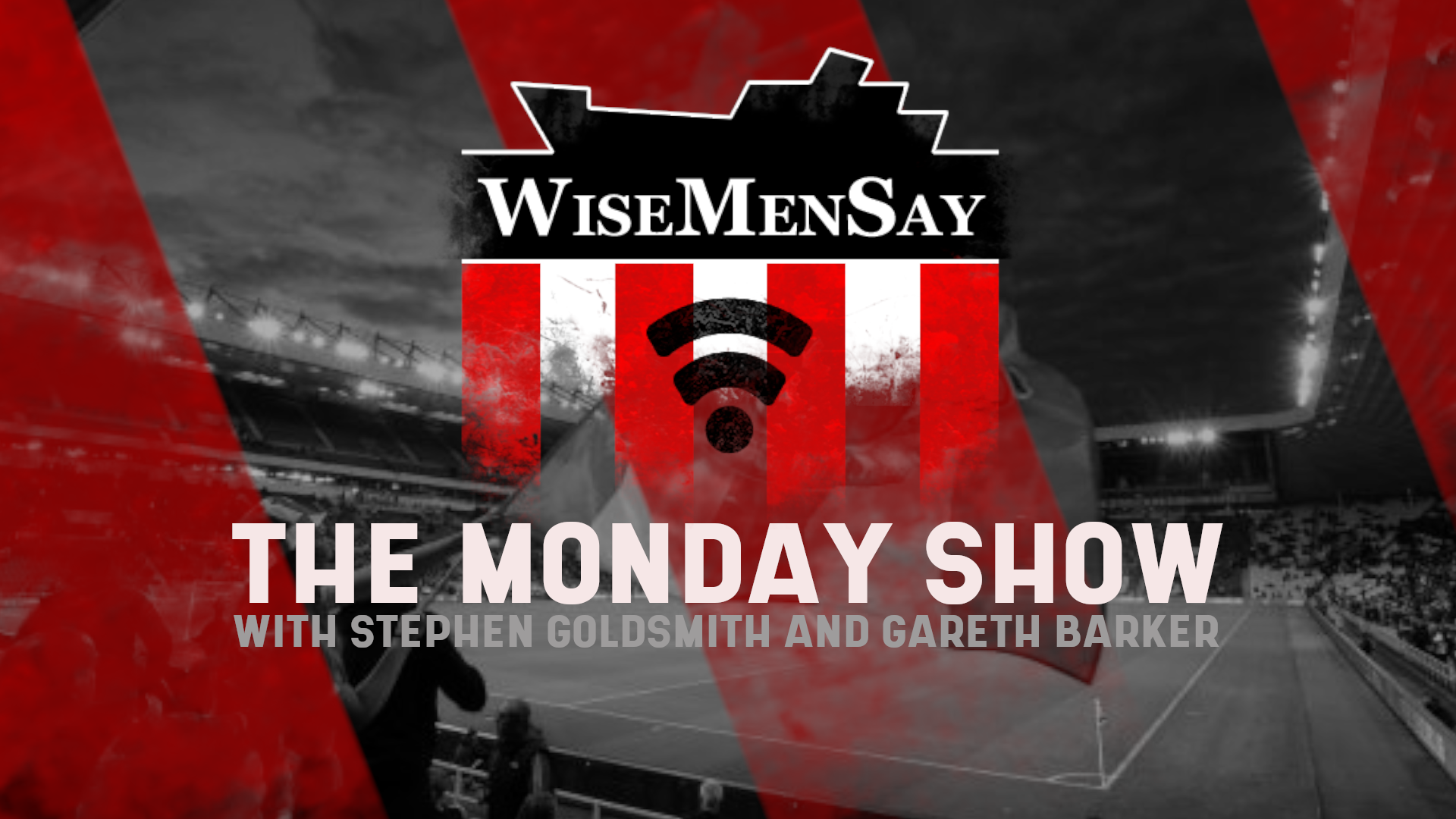 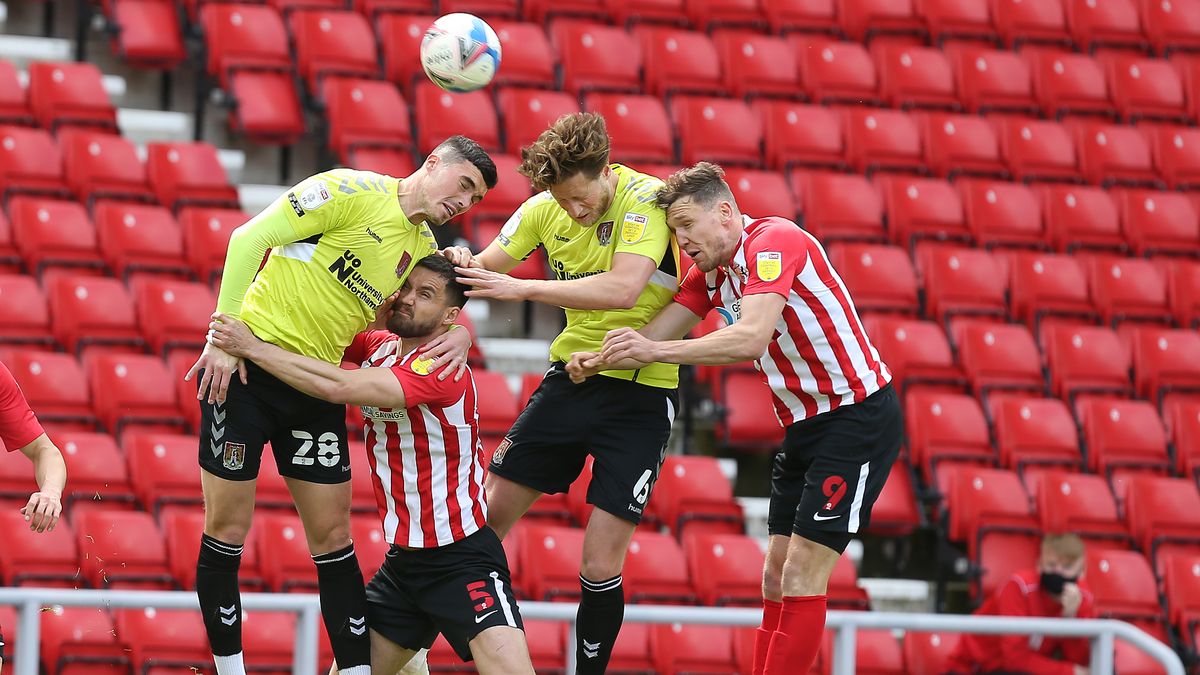 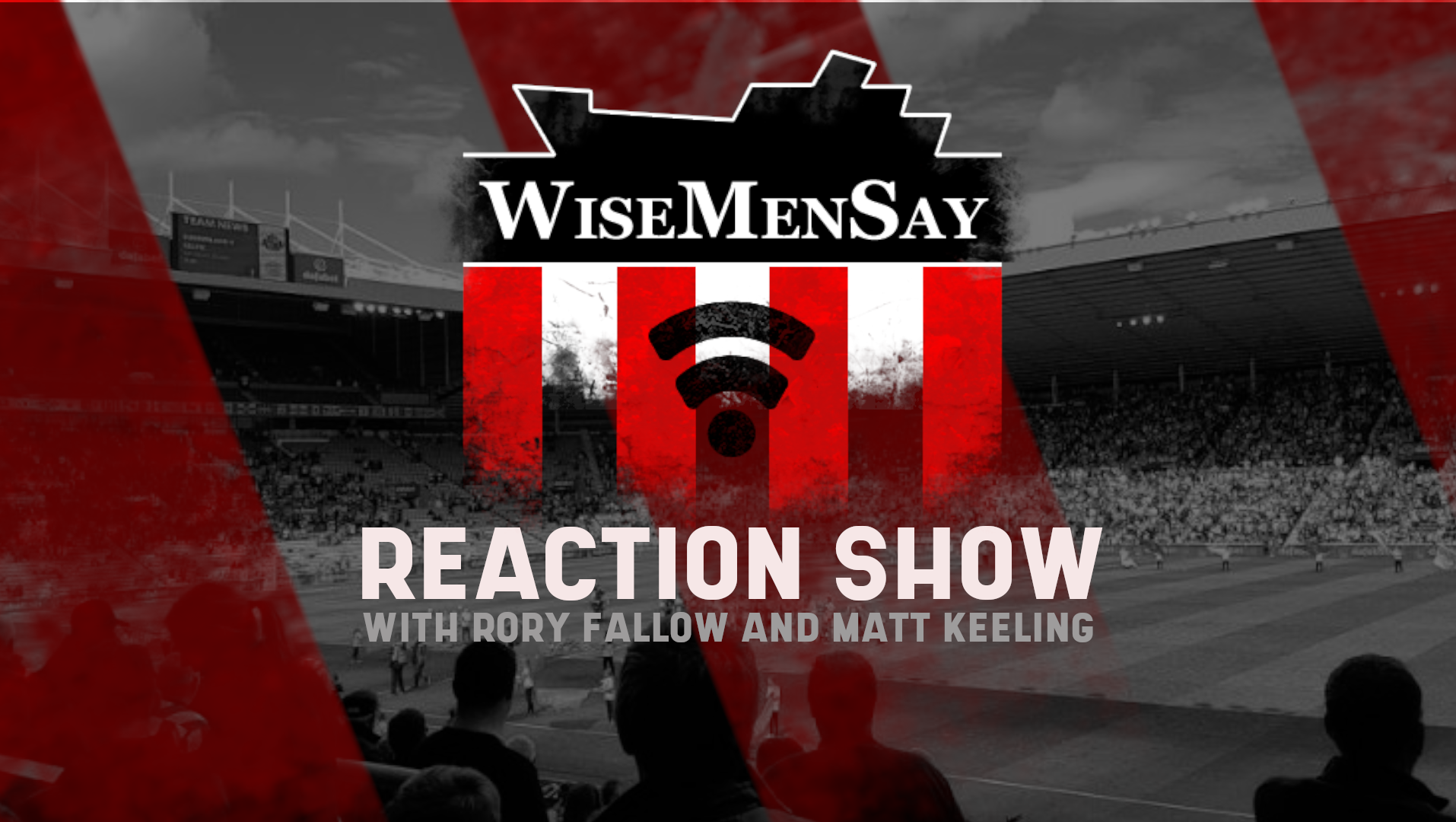 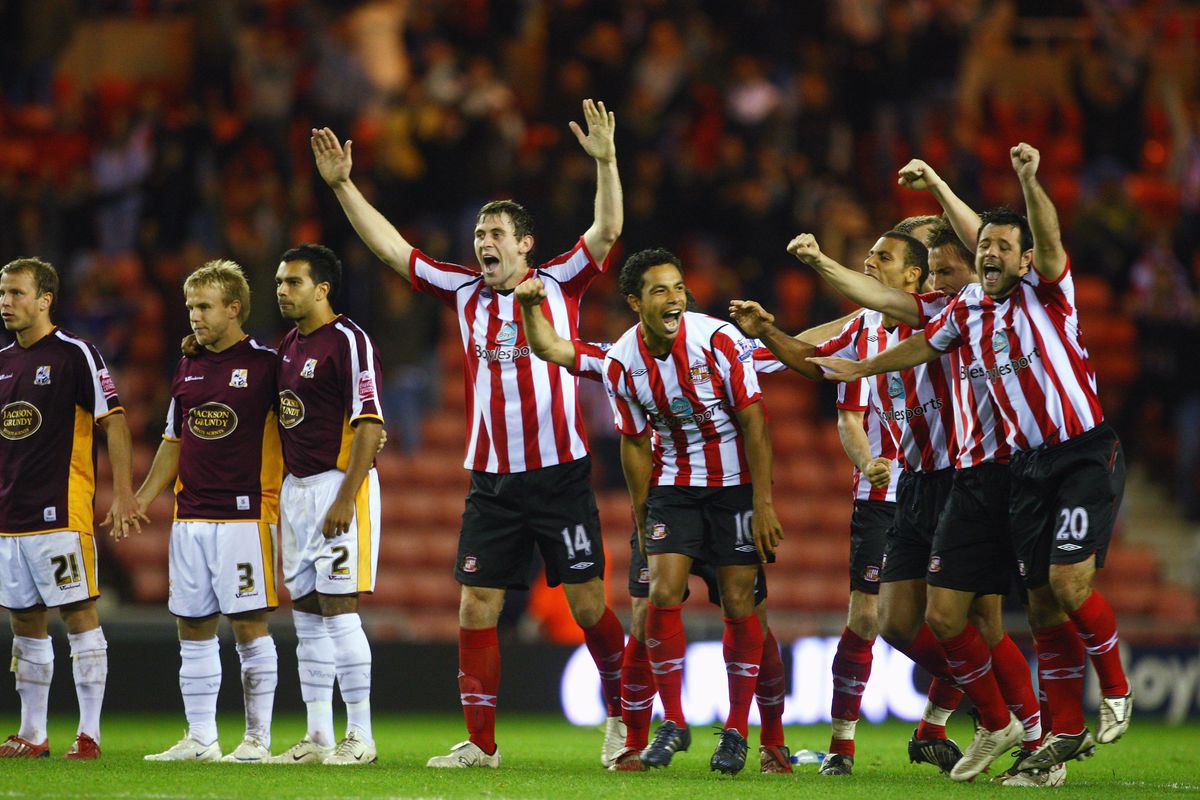