Denver Hume returns to the fold – and strengthens Sunderland

Denver Hume has signed a new contract at Sunderland. Chris Weatherspoon assesses the news and where it leaves him, and us, going forward 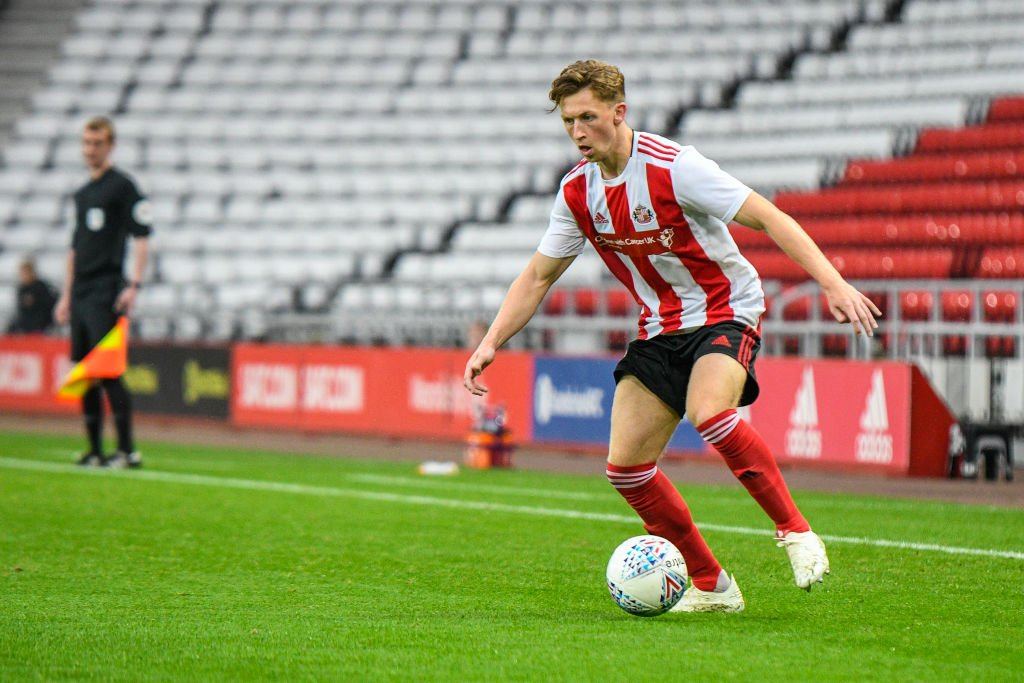 Thursday brought news few expected and some, seemingly, were none too impressed by. Fresh from a summer of indecision, Denver Hume has penned a new contract at Sunderland AFC, tying him to the club until 2023 – and a further year if the club deems it in their interests.

That indecision had caused plenty to wash their hands of a youngster who has been at the club since he was eight years old. Deeming his hesitance to sign a new contract as the height of disloyalty, and insulated by the arrival of a pair of full-backs in August, there was a feeling among fans that he was old news and no great loss.

Yet the truth is that what Hume attempted this summer was largely similar to the efforts of Luke O’Nien, a man who was welcomed back to the club with open arms. Both went fishing for a Championship move; neither obtained a sufficient bite.

The primary difference between the two was that where Sunderland were willing to accede to O’Nien’s demands and offer him a pay rise to retain his services, no such willingness was present in negotiations with Hume. With him presumably miffed and the club unwavering, the stalemate of the last few weeks and months ensued before one side – and the presumption is it was Hume – eventually gave in.

Should he be lambasted for that? No. Will he be? Also, probably, no. Saying that social media isn’t reflective of “real life” gets triter by the day but, in this instance, it is almost certainly true.

It would be a huge surprise – and disappointment – were Hume to be subjected to the same comments and abuse inside the Stadium of Light as those that have bounced around the Wearside Twittersphere this summer.

In an inversion of The David Meyler EffectTM, Hume’s qualities and attributes have diminished with each passing week he has spent out of the first-team picture. Speak to some and you’d be mistaken for thinking we’d just tied down the bastard child of Laurens De Bock and Callum McFadzean for another two years.

In reality, Hume is a more than capable League One full-back and, at the age of 23, possesses the potential to play higher. Fleet-footed and better with the ball at his feet than he is often given credit for, nor is he nearly as bad defensively as some claim. He needs to work on his aerial prowess (or lack thereof), but anyone suggesting he isn’t good enough for this level is, at best, a tad blinkered.

Whatever Dennis Cirkin’s reputation since arriving on Wearside to a backdrop of anguished Spurs fans, there has been nothing yet to suggest that Hume re-signs as anything other than our current best left-back.

That is no slight on Cirkin. He joined a week into a new season, on the back of a bout with Covid and tough personal circumstances. He does not look fully fit and is having to bed into both a new team and a new environment.

Rather the point is that it is much too early to assess him; he has looked shaky in parts, good in others, but there has been nothing yet that definitively stands him out as better than Hume. That Hume has four years and 73 first-team appearances on his competition should not go ignored either.

The expectation of many fans, and maybe the club too, is that Cirkin’s ascendancy will become clear sooner rather than later. Perhaps it might, and if so Cirkin should go down as a coup for the recruitment team. Hume would doubtless rue his summer of equivocation, but his loss would be the club’s gain, with real depth and potential residing in what has long been a problem position for us.

Whatever transpires, Hume remains a Sunderland player and the squad is stronger for it. If he does return to the first-team regularly, he will join Lynden Gooch, Dan Neil and Elliot Embleton as Academy of Light graduates in a team pushing for promotion. After the ravaging of our youth setup under Madrox, that is a refreshing change. Denver Hume’s return should be celebrated. 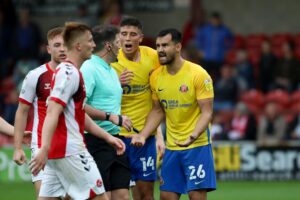 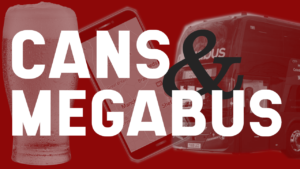 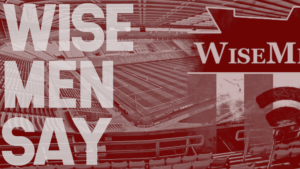 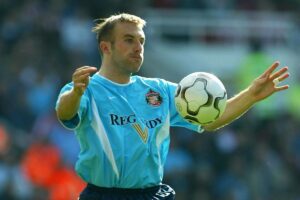 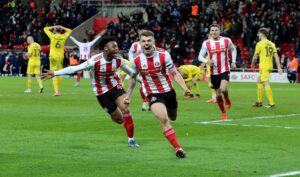